Is it possible to be a romantic and a realist at the same time?

I was sitting in the Solo travelers lounge of the Norwegian Epic ship, getting acquainted with the new people who had embarked in Barcelona on the second leg of my Mediterranean cruise. The first leg was over and I was feeling sad that all my new friends had departed. That’s when my eyes met those of a man standing across the room.

It was instant attraction. We shared lingering glances, excited conversation, lively dinners (always chaperoned by at least 6 other cruisers) and slow strolls along the ship’s decks. We both felt touched by magic. Was it only brain chemistry? Or something real? 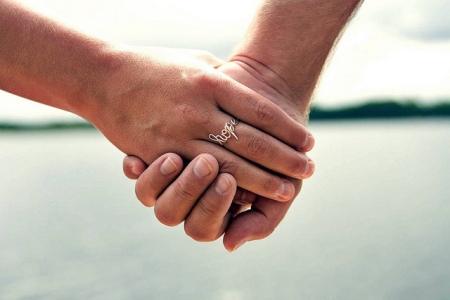 On those 4 glorious cruise days, I kept reminding myself of something I’d read, that travel alters your brain. It makes you vulnerable to falling in love. Neurotransmitters like Dopamine make you excited and happy. Norepinephrine focuses your attention on your new interest. Serotonin makes you believe the other person is your one and only.

But just because we’re a jumble of chemicals, does that mean that love at first sight isn’t real? After all, everything in this world is composed of chemicals. We love eating Spaghetti Bolognese (heavenly in Italy) because of brain chemicals.

We crave the thrill of snow-skiing down a pristine mountain because of brain chemicals. 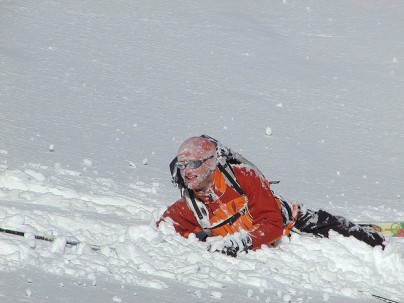 As a realist, I had a gnawing suspicion that my new romance wouldn’t survive the geographical obstacles. He lived in England and I’m in New York.

But we can’t live our lives dismissing the miracles that stumble into our path. We can make a choice to be cautious and aware, but we can also trust the precious moments of love and connection. If we don’t, we’ll miss out on the adventure of life.

We vowed to keep in touch.

We planned to visit each other. He’d never been to NYC and I adored England. We emailed and Skyped. But as time wore on, the chemicals wore off.

He’s still a lovely person. Kind, caring, and great to talk to. But I’m open to real love — where you travel through life together in person, not just in virtual reality. It would have to be local.

So what did my Mediterranean-induced romance give me that was lasting, besides a bunch of selfies? 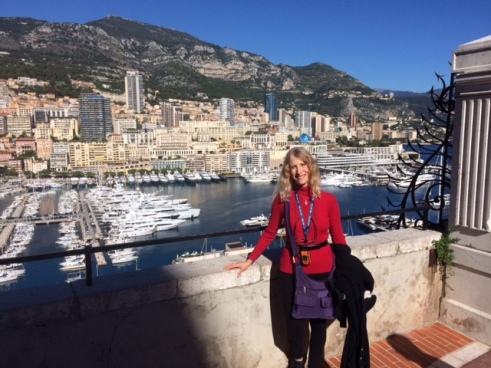 While the chemical surge faded, the changes it made to me didn’t. I decided to push beyond my shyness and connect with people different from myself. I needed to get out of the house a heck of a lot more.

Romance is not just a chemical. It fills the world with wonder. You just have to open yourself up to it and let yourself be transformed.

3 thoughts on “Is Romance just a Chemical?”