As we travel through life we learn techniques for dealing with other people. We learn those techniques from parents, friends, teachers, characters in books, movies, TV, and experience. Sometimes we make it up and try something new just to see what happens. 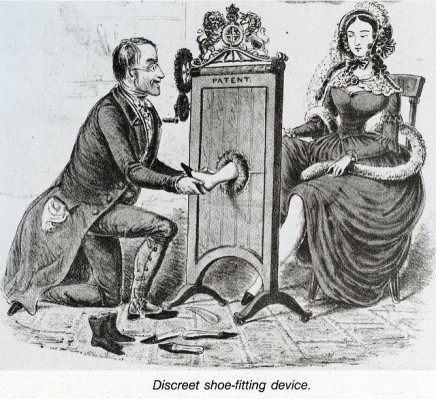 When I was a young girl I watched a lot of old romantic movies. I saw that when a man was rude to a woman, she would whip out her best coping technique: a quick slap in the face. The man always laughed, behaved better, and then fell in love with her.

When I was in junior high school, a boy said something I didn’t like. I remembered my movie lesson and slapped him in the face.

To my horror, he slapped me right back!

I instantly learned that movies aren’t real life, and slapping is a bad idea. 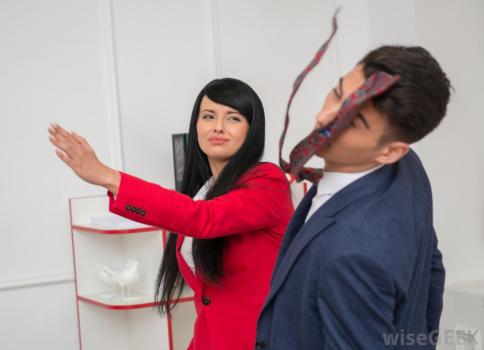 Some people learn techniques that work in a few situations but are not very good in the long run. One such technique is emotional blackmail.

Maggie (not her real name) lived with her single daughter and grandchildren. They all struggled to make ends meet. Maggie’s son, Peter, age 45, moved in with them over a year ago.

Peter had damaged his body and brain with chronic drug abuse. Although he no longer used illegal substances, he was on several prescriptions for anti-depressants and anti-anxieties. He held jobs for brief periods but always lost them due to absenteeism, illness, lateness, anger, you name it.

By the time Maggie came to me, she was penniless and in debt because of Peter. His most recent excuse for not having a job was his car. It wouldn’t work and he had no money to fix it. Maggie had already given Peter a couple of thousand dollars to fix this same miserable car.

“Tell him to get a job or leave the house,” I advised Maggie. “Don’t give Peter any more money.”

“But he’ll die if I don’t support him,” Maggie wailed.

“But he needs a car to get to a job,” Maggie reasoned. “If I throw Peter out, he’ll sleep on the street. He could die of hypothermia. Someone might murder him. The pressure I put on him will make him depressed and he’ll kill himself.”

Peter had always used this emotional blackmail with his mother and it always worked like a charm.

“I suppose Peter could die if you throw him out,” I said heartlessly. “But it’s highly unlikely. What is true is that you and your daughter will end up homeless if you keep giving Peter money. One thing is for sure, he will never learn to stand on his own two feet unless you stop bailing him out.”

After months and months of counseling, Maggie gave Peter the ultimatum. “Leave this house today,” she told him. “Don’t come back until you can contribute money to the family.”

Peter left. Did he die from sleeping  in his cold car? Was he murdered? Did he kill himself?

He came back 5 hours later, beaming. “I took a long walk,” he said, “and got a job at an auto repair shop close to the house. I start tomorrow.” A week later, Maggie received Peter’s first paycheck. Happy ending. 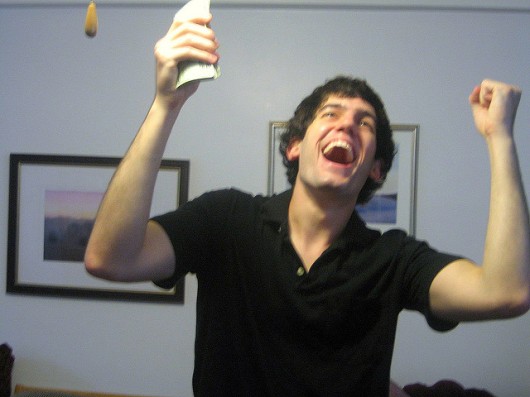 Not every emotional blackmail story has a happy ending. (And I’m only heartless when it’s absolutely necessary.)

Early in my marriage, my husband insisted on buying yet another expensive video game system. I told him that we couldn’t afford it. We needed to save for the future.

He yelled, “Then I’m not eating dinner!”

I was stunned. What kind of threat was that? I didn’t care whether he ate or not. Why did he think it would bother me? Next week, when we visited his parents’ house, I understood.

My mother-in-law was bothering my husband about something she wanted him to do.

“If you don’t stop nagging me,” he shouted at her, “then I’m not eating dinner!”

His mother threw up her hands and cried, “No, please! Eat! I’ll do whatever you want! Eat!”

My husband learned an emotional blackmail technique that worked with only one person in the world — his mother.

A few years later, by the way, he wasn’t my husband any more.