When I was a girl of 9 or 10, I was the oldest of 3 sisters (eventually there would be 4 of us.) At this time, a girl I’d never met became an unexpected visitor at my house. This was rather mysterious as she’d sprung up out of nowhere. She seemed younger than I, but was quite large — tall and ungainly. My parents said she was a distant cousin of my father’s and she was visiting for an indeterminate amount of time. I’ll call her Claire.

Her arrival precipitated a lot of whispered arguments behind closed bedroom doors. My parents fought a lot anyway, so this wasn’t unusual. But there was something about this girl that was singularly upsetting for my mother. I wanted to ask questions, but I sensed that Claire was a forbidden topic. 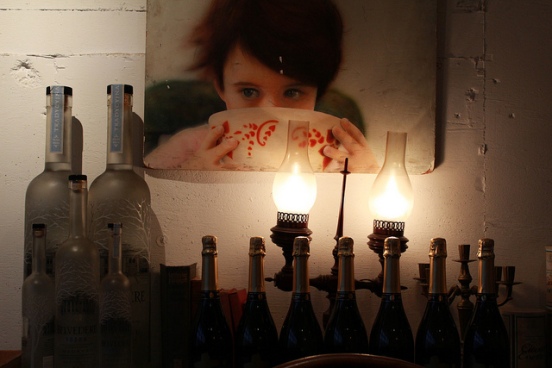 I never saw Claire again. The whispers stopped, but the arguments didn’t. Claire disappeared from our lives as mysteriously as she had appeared.

Years later, I learned that Claire was my half-sister, my father’s daughter from a previous brief marriage. He had given her up to be adopted by his ex-wife’s new husband. The second revelation was that Claire wasn’t younger than I, but several years older, which accounted for her size. She had an intellectual, or developmental disability, which was the explanation for her childlike behavior. Two new concepts were dropped into my world — parents with a secret past, and children who are different.

Upon learning this secret, I felt like I was instantly transformed into a character in a mystery novel. There were questions I didn’t dare ask. What was the story behind Claire? Why had she never been mentioned before? Who was my father’s first wife? And mostly, what else were my parents hiding? 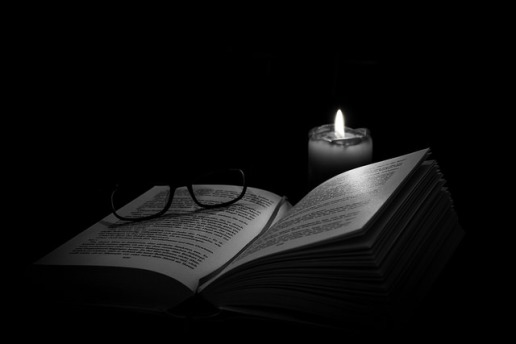 I felt special, but alone. I had strict instructions to never tell another soul about this secret sister. If I could have told a friend, I might have discovered I wasn’t so different from other people.

I met a man who was born, and spent most of his adult life, in Scotland, before moving to Arizona.

“I had a great, big, close-knit family,” Aidan said. “Still do. All back in Scotland. Only one aunt lived in the states, in Chicago. She moved there when I was a child. I only saw her once a year on holidays so she was a stranger.”

“I found out that my mum and dad were actually my aunt and uncle,” Aidan said. “My real mum was the aunt who lived in the states. The one I barely knew.”

He began to replay every visit this “aunt” had ever made, every interaction they had ever had. He questioned everything he knew about his life and identity. Who was his biological father? He would never learn the answer. His mother had been an unmarried teen. The only way to deal with this shame was to give up her baby to her married sister. 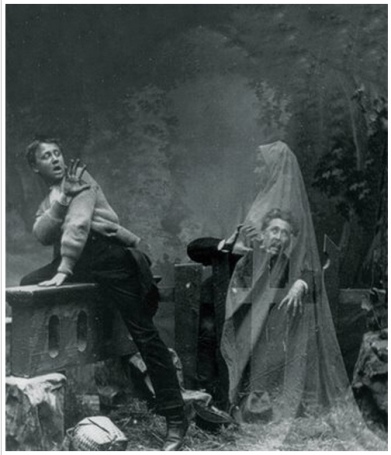 While I only questioned what other secrets my family held, Aidan questioned his whole life. It seemed to be filled with ghosts.

Families keep secrets because they believe it’s best for the children and family.

*Names and details about other people are changed to protect privacy.