I adored my mother’s father. Grandpa was poor, money-wise, but rich with his gifts. They weren’t board games, dolls, or pretty dresses, which I had plenty of. His gifts cost almost nothing.

A walnut in a shell became a ball to toss across a room and a missile to knock down a pyramid of playing cards. 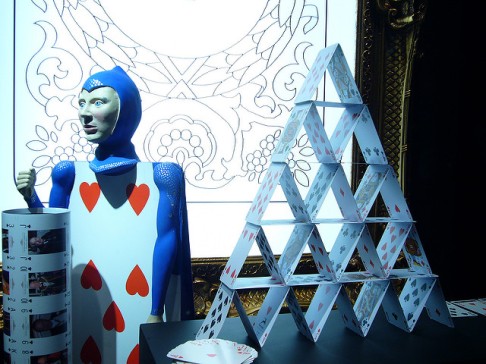 Grandpa taught me to play cat’s cradle with the string he collected and saved from bakery boxes tied with it.

He told funny stories about a schlemiel (an unlucky bumbler) named Chaim Yankel. (The ‘Ch’ in Chaim sounds like a cat trying to clear its throat of a hairball.)

For those of you who don’t know the difference between a schlemiel and a schlimazel, it’s this: A schlemiel accidentally spills the bowl of soup. A schlimazel is the person he spills it on.

My sister and I giggled at the hapless Chaim and his funny name, so Grandpa would call to us, “Come here, Chaim Yankel. What are you up to today?”

Sometimes Grandpa invited us into his little study in his Brooklyn apartment. It was filled with fragrant old books, an ancient sewing machine, and a tiny desk covered with papers he’d written in his perfect Hebrew script.

Grandpa would open up a mysterious wooden box and take out something we’d only seen in his home. It was an esrog and looked like a dried out, rock-hard lemon. It was a magical fruit used for the holiday Sukkot, a harvest festival when Grandpa would eat outside in a little temporary hut covered with vegetation, called a Sukkah.

Grandpa would put the esrog beneath our noses so we could sniff the exotic fragrance. We closed our eyes and let the smell transport us to a world far, far away. 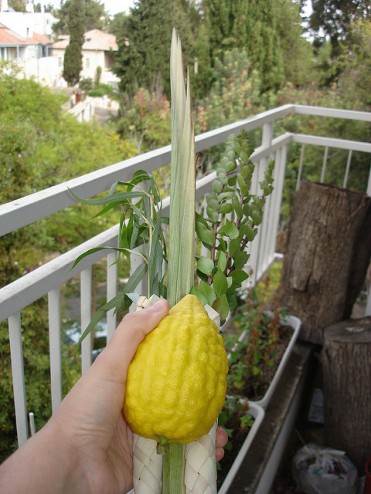 No matter what we answered, it was wrong. Then Grandpa took out a pencil and wrote down the word July. He counted the letters out loud – J U L Y. “You see? Y is the 4th letter of July.” It wasn’t a question after all, but a statement. My sister and I raced each other to tell everyone this hilarious joke.

Grandpa was a tall man with a slightly rounded belly, rosy cheeks, and clear blue eyes. In his later years he had a full white beard. Although he was a religious Jew, he was delighted to tell us that when he walked down the street, children would follow him and ask if he were Santa Claus. He always told them yes, and gave them coins filled with chocolate or bubble gum that he kept in his pockets for such times. 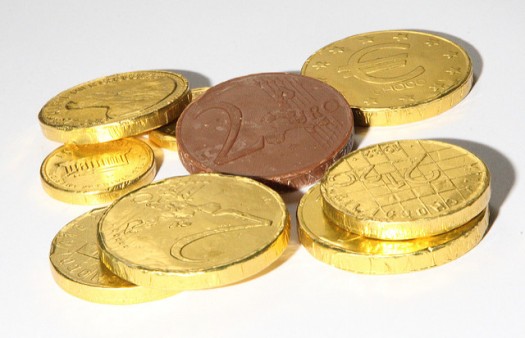 Grandpa visited me in some of my favorite movies and books. He was the old bearded grandfather in the movie Heidi. He was Gandalf the Grey from The Lord of theRings. He had the sparkling blue eyes and mischievous wisdom of Dumbledore from the Harry Potter worlds. 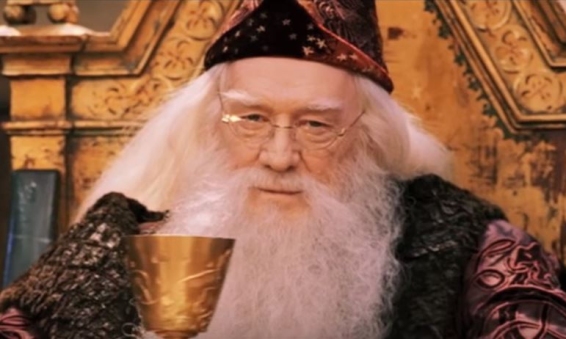 And he will always be the Santa Claus in Miracle on 34th Street.

I’ve saved a packet of letters Grandpa and I wrote to each other when I was at University. I can only call them love letters, in the truest, purest sense of the word.

Although he was an observant Jew, my parents and we children were not. Still, when I grew up, he ate the food I prepared for him, although I myself didn’t practice kosher laws. Once, when I began to assure Grandpa that I’d taken every precaution to make sure the meal was kosher, he put up his hand to stop me. “If you’ve made it for me,” he said affectionately, “that’s all I need to know. I trust you completely.”

It occurs to me now that maybe he didn’t want to hear details that would reveal it wasn’t quite as kosher as I’d thought.

I remember the time that Grandpa sank his teeth into an apple from our backyard tree. With eyes closed in ecstasy, he praised its juiciness and sweetness.

I looked at the apple in horror and saw the remains of a worm. “Grandpa, you ate a worm!” I yelled.

He looked down at the apple and shrugged. “Don’t worry,” he said casually. “A worm is kosher.” Then he picked out the other half of the worm and finished the apple.

Grandpa’s greatest gifts to me were his wisdom, his sense of the absurd, and his undying love. 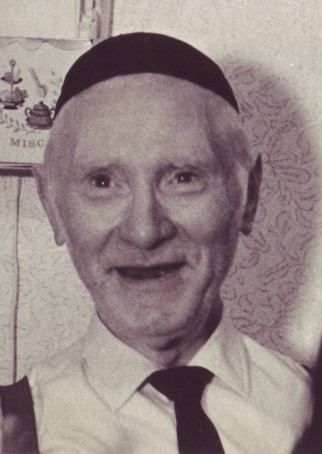 2 thoughts on “Gifts from Grandpa”