Sometimes I look at people around me and marvel that every one of us alive right now is descended from an unbroken line of modern human beings who first walked the earth around 200,000 years ago.

If you’re not amazed, and rather impressed with yourself, think about this: In the 4 billion years since life emerged on our planet, over 99% of all species that have ever lived, have gone extinct. That’s 5 billion species gone forever.

But I live in the present day, not those dangerous prehistoric times. What do I care about extinction?

In the present day, extinction is a natural phenomenon that occurs at a background rate of about 1 to 5 species every year. But scientists estimate we’re now losing species at 1,000 to 10,000 times the background rate, with dozens going extinct every day. (We might want to look at what we humans are doing in, and to, the world…)

Yeah, but that’s probably a lot of teeny, exotic, very far-from-human creatures that don’t matter much to my life.

What about human extinction, then? Remember those first people walking the earth 200,000 years ago? Well about 72,000 years ago there was a mass extinction of them. Yes. Our possible ancestors. They were practically wiped off the face of the earth.

How many of those humans are believed to have survived in the whole world? 40.

40? Yes. Forty people in total. (Reproductive adults, that is, but who’s quibbling?)

So what does all that have to do with current anxiety?

I’m not trying to make you anxious. My point is that you and I have descended from an unbroken line of people (out of those 40) who lived to mate, reproduce, and raise their offspring to do the same thing for between 8,000 to 10,000 generations. All those great-great-great grandparents.

Our forbears were pretty great, when you think about it. They must have all been very sturdy and very sexy. (And lucky.)

That’s where anxiety comes in. It doesn’t feel good. It keeps us awake at night. It makes us jump when we’re walking down the street and hear a loud bang. Or even the whisper of someone who might be following us.

But we’re all prone to anxiety. We were designed that way by evolution. We wouldn’t have gotten to now, if we didn’t have that sensitivity to danger.

But it sure gets in the way sometimes.

Despite what you read in the news, life is a lot safer than it used to be out on the open savanna, or in the forests, where modern humans first lived. There were predators out there in the open grasslands, and it was hard to find lunch before another animal decided that you were lunch.

Survivors needed a level of anxiety to keep them on the alert and ensure that they protected themselves and their young.

People who encounter dangerous situations in their line of work, however, like police officers and soldiers, can develop anxiety that is not protective. It acts more as an injury than a defensive tool. 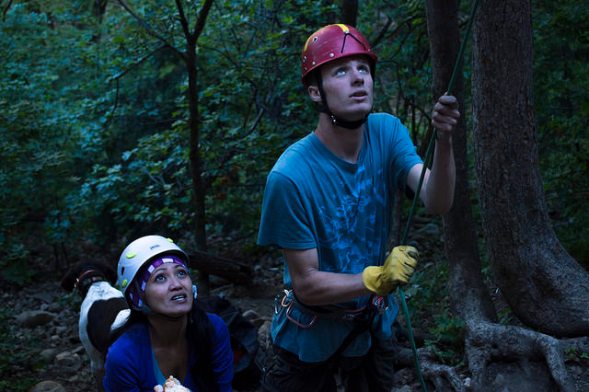 For the rest of us, we carry a load of anxiety that may keep us safe in a small percentage of cases, but makes it difficult to navigate our modern world in most other cases.

That’s why those ultra-sensitive responses can be a nuisance at best, or a syndrome at worst.

I’m not a fan of labeling these responses as diseases, but I recognize that when they become extreme, they can make life miserable or impossible.

So what can we do when we experience that higher, often useless, anxiety? 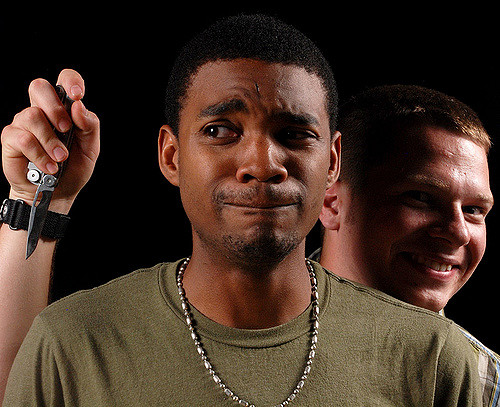 First, remember that you were designed for anxiety. It might make you feel less inadequate and more like everyone else.

The second thing is more complicated. You need to find ways of thinking and behaving that serve to calm your natural responses and allow you to live a happy life.

That’s a subject for another post. Or series of posts. Or volumes of books. Or several lives of work. I’ll come back to it.

Remember how special you are. You come from sturdy, sexy, and very, very careful stock.

12 thoughts on “Designed for Anxiety”