It’s one thing to be criticized by others. It’s quite another to do it to ourselves. Is it always a bad thing?

I had a client who told me she was a bumbling, stumbling klutz. She constantly tripped over her own feet, walked into furniture, and knocked statues over. “You’re a clumsy idiot!” she’d berate herself. “Don’t ever try dancing. You’ll look like a complete fool.”

In a New York Times review of the book Unforbidden Pleasures, by Adam Phillips, a passage about self-criticism is quoted. We are asked to imagine the critic inside us as an actual person: “Were we to meet this figure socially, as it were, this accusatory character, this internal critic, we would think there was something wrong with him. He would just be boring and cruel. We might think that something terrible had happened to him. That he was living in the aftermath, in the fallout of some catastrophe. And we would be right.”

We would never speak to another person in the hateful way we speak to ourselves.

I asked my client if she’d tell a little girl who’d just knocked over a glass of milk, “You’re a hopeless bull in a china shop! Stay away from glassware and fine furniture forever.”

My client got the message.

When I was studying how to meditate, my mind was constantly wandering to the bills I had to pay, a friend who had disappointed me, how I wasn’t working daily on the novel I was writing. I’d abruptly catch myself and force my mind to focus on my breathing. It felt like an impossible task. 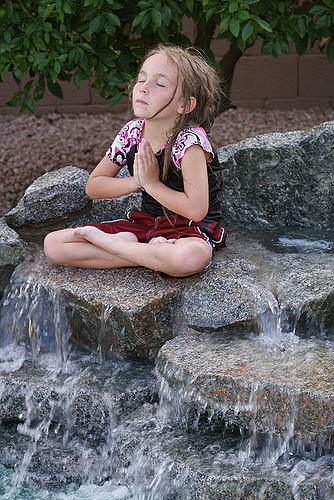 Then I read an analogy that stuck with me. I was to think of meditation as taking a walk with a toddler who is constantly veering off the sidewalk. She dashes towards the street, squats to pick up a pebble and taste it, and steps into a bed of daffodils. You wouldn’t roughly grab the toddler and yank her back to the sidewalk. You’d gently guide her back to the path in an accepting way. You’d expect her to veer off again and again, and you would respond lovingly.

Throughout my life I was always criticizing my looks. Seeing myself in pictures was excruciating. Oh, why wasn’t I was more photogenic? Recently I’ve begun to digitize these old photographs. I’m amazed at how young and pretty I looked in pictures I previously detested.

When is self-criticism a good thing?

Some people are not content to sit back and bask in their present accomplishments. They seek the excitement of the challenging journey. The thrill isn’t in doing well. It’s in learning more about butterflies, writing better poetry, playing ever more challenging piano pieces, or speaking better Japanese.

But how should you do it? 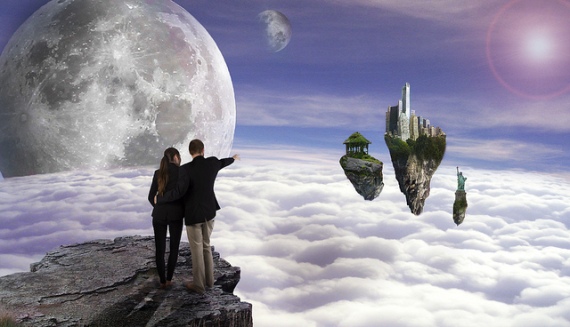 Try talking to yourself as if you are instructing a child. When you want to give up a difficult task, don’t tell yourself, “You’re a lazy incompetent who has no grit.” Instead, tell yourself, “Everyone gets discouraged and frustrated. It happens whenever you attempt something new or difficult. But if you take one step at a time, if you keep on going, if you remind yourself of all the other hard things you’ve done, you can do this too.”

Be kind to yourself. There’s a world out there just waiting for you to discover it. What hard thing are you working on now?