We think we know how other people see us, but this view is only a projection of our own self-image. It fluctuates over time. Sometimes we think we look hot, sometimes ghastly. We’re proud we sounded so smart, or we want to crawl under an invisibility cloak when we’ve acted like an idiot.

As a psychotherapist I spend my time watching and listening to people, deciding what I could say or ask that would be useful to them. But while I’m doing that, they’re forming their own opinions of me.

In counseling cocaine addicts, I learned that substance abusers are highly sensitive to outside stimuli. If I walked into a session feeling poorly, they’d immediately ask, “What’s wrong, Candy? You seem unhappy today.” It’s true they were seeing me through a lens of their own hypersensitivity, but they were dead right all the time.

So what’s really going on when we judge ourselves harshly?

A man, I’ll call him Joe, came to me for for help and talked non-stop about the painful family drama he was experiencing. Whenever I asked a question or made a suggestion, he’d yell, “You don’t understand! That wouldn’t work!” 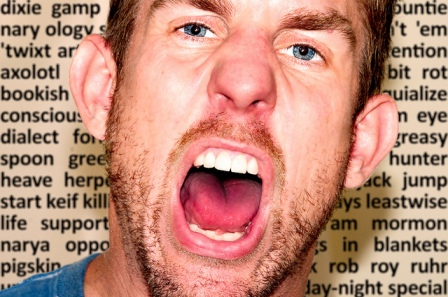 I finally decided to keep my mouth shut. I stopped talking and wondered why Joe came back for more counseling sessions. It was clear I was failing him. When he finally stopped coming I was relieved. It wasn’t that I didn’t like him. He was genuinely suffering and I was incompetent to help him.

Years later, I ran into Joe in the lobby of a building where he worked. There were other people around him who knew I was a psychotherapist and I was sure he wouldn’t acknowledge me. There’s that do-nothing useless therapist, he must have been thinking.

I tried to slink away but Joe caught my eye, grinned, and in front of his peers, he gave me a warm bear hug. “I’ll never forget you,” he said. “You helped me at a time in my life when I was drowning. Everyone gave me advice but you just listened. That’s  exactly what I needed to figure out what to do. Thank you.” 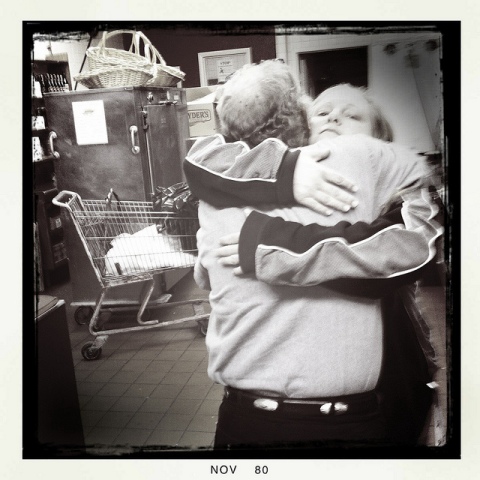 Sometimes it’s more obvious when we make a mess of things. Then what do we do?

When I was brand new in my job, Peter* came to me for counseling. The administrator in my clinic (who was not a psychotherapist) sat in on this session to see how I’d do. Peter had retired on a mental disability 7 years ago and wanted to return to work. He said he no longer had an alcohol problem and was fine. He told me that his old supervisors had put him under daily surveillance for the past 5 years. They followed him in unmarked cars, bugged his house and phone, and enlisted his chiropractor to smell his breath on a weekly basis to check for alcohol use. 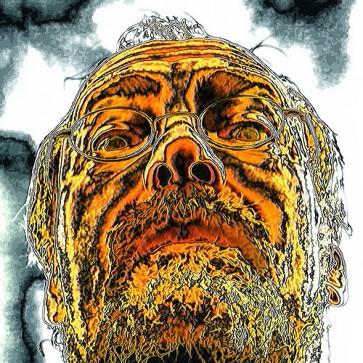 I was nervous about being watched by my new boss, and the story was so absurd that to my great shame, I burst out laughing. I couldn’t stop.

Peter smiled. I excused myself over and over. Every time he mentioned a new outlandish detail, gales of laughter erupted from me. My boss started laughing, which made it worse. We both had tears in our eyes and were out of control.

But Peter smiled mildly and continued his tale. If you’ve ever gotten a case of the giggles at a funeral or in a house of worship you know that the more panicked you get, the more impossible it is to stop. 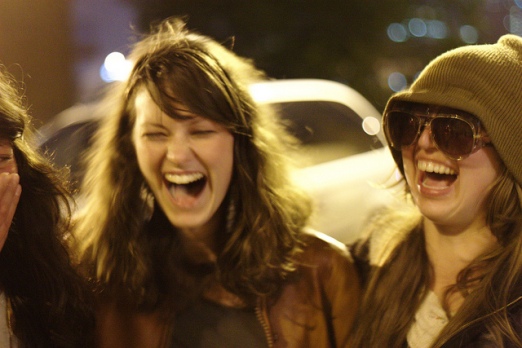 I apologized profusely. “Peter, I am so so sorry. I’m not laughing at you at all. It’s just that you have such a talented, entertaining way of telling a story I can’t help myself. I am taking you seriously.” I said this as I choked with laughter.

This poor man with a mental illness and paranoid delusions had the unfortunate luck to meet me that day.

But as Peter left my office  he surprised me by warmly shaking my hand. “I want to thank you so much,” he said. “You made me feel great that I could bring a ray of sunshine into your life. You have no idea how important that makes me feel. I haven’t felt this good in years.”

Just when you think you’re failing miserably, someone shows you that you’re completely clueless.

(* I always change names and identifying information to protect privacy.)